The West Indian manatee subspecies is widely distributed from northern Mexico to central Brazil and the Caribbean islands, where it seeks rivers and coastal wetland habitats with abundant aquatic vegetation, which provide food, nurseries and protected areas for reproduction. Also known as “sea cows”, they are aquatic mammals that live in shallow tropical and subtropical coastal-marine ecosystems. As herbivores, they control the growth of seagrass and aquatic vegetation by assisting in seed dispersal and nutrient cycling.

Identified as an important species, manatees have been protected by the United States Marine Mammal Protection Act since 1972, the United States Endangered Species Act, and the Convention on International Trade in Endangered Species of Fauna and Flora Wild (CITES), and also listed since 2008 as an endangered species under the International Union for Conservation of Nature (IUCN).

Central America, from Belize to Panama, has a network of more than ten Ramsar designated coastal wetland areas that are home to manatee populations. However, due to the natural murky conditions and the difficulty in tracking this elusive species, the size and behavior of the population are regionally unknown. 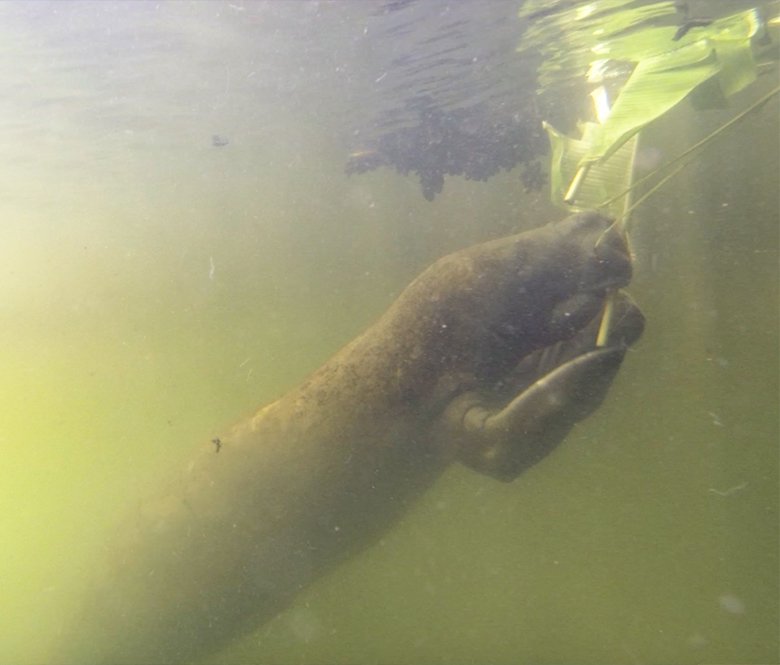 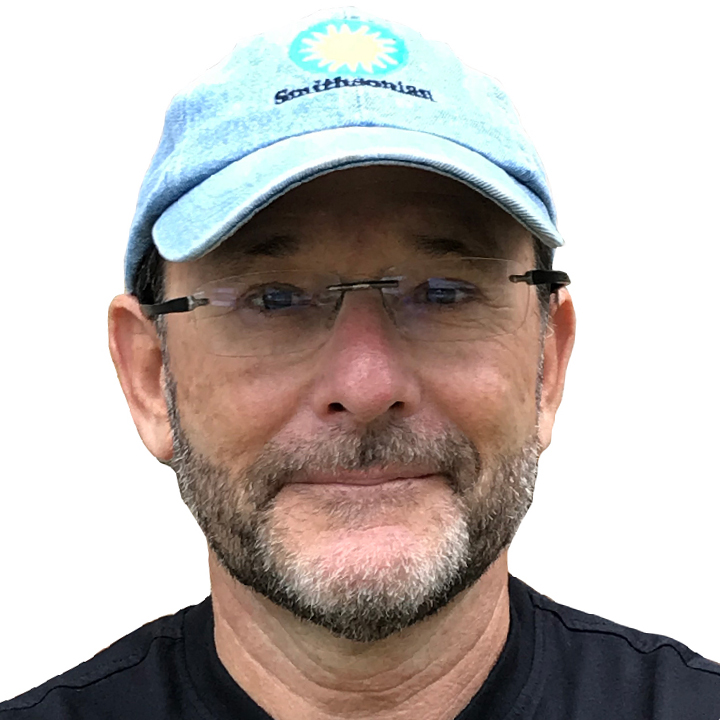 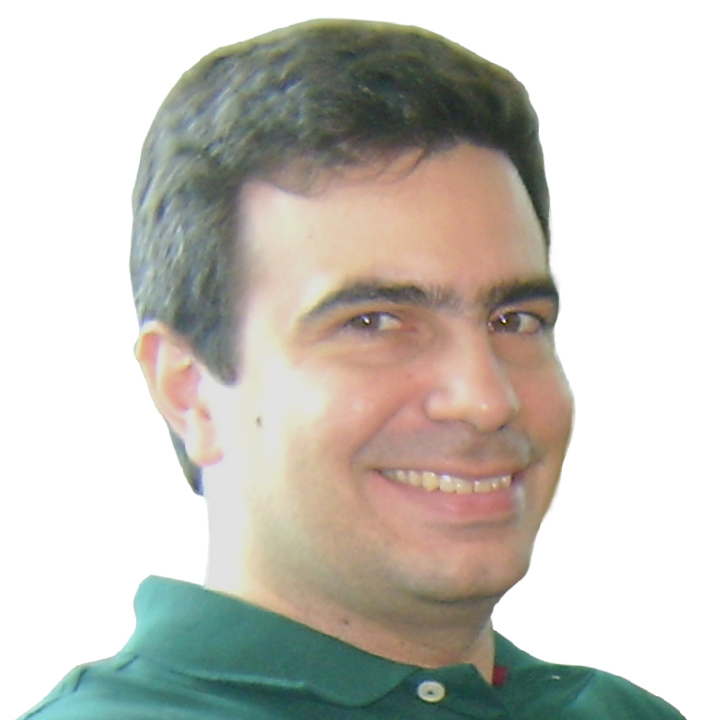 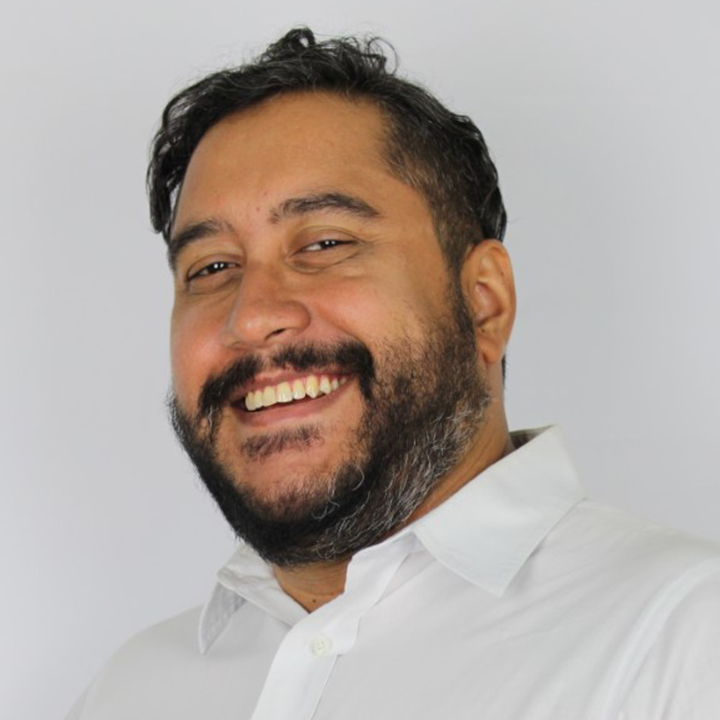 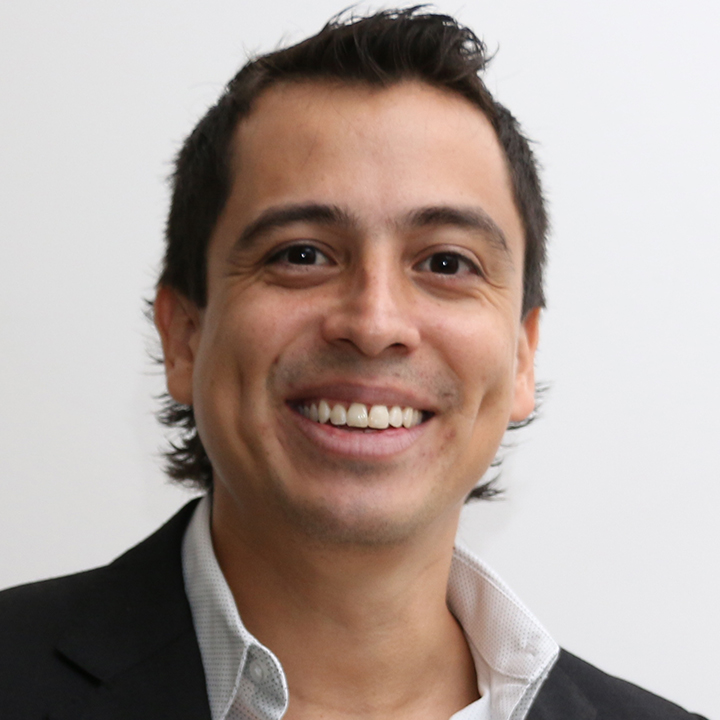 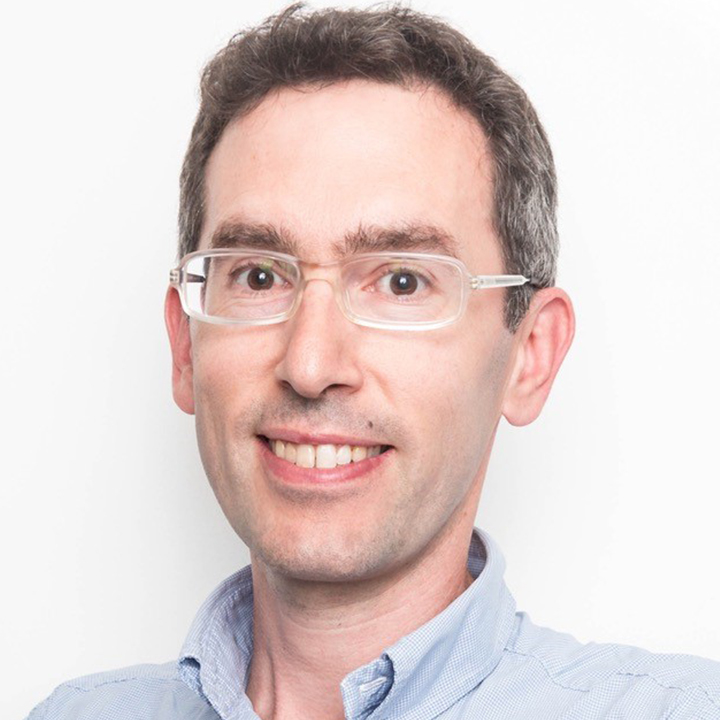 Increase the acoustic monitoring network of the San San Pond Sak and Damiani-Guariviara wetlands to determine the local and regional movements of the manatee through the use of hydrophones and signal processing algorithms and machine learning for the tonal analysis of vocalizations. 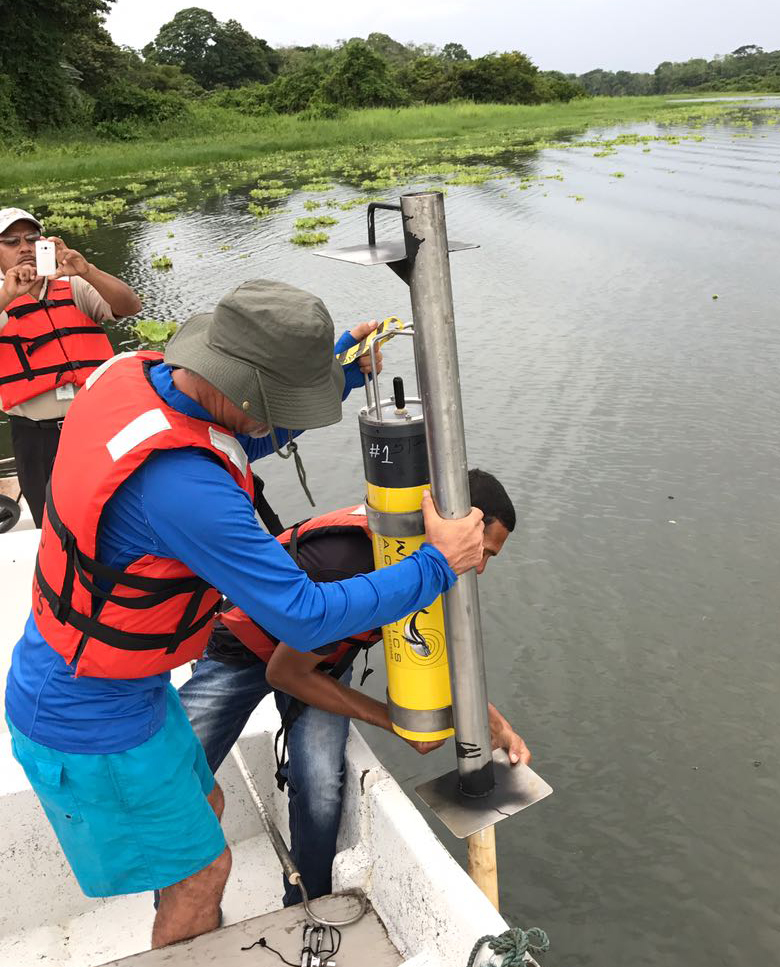